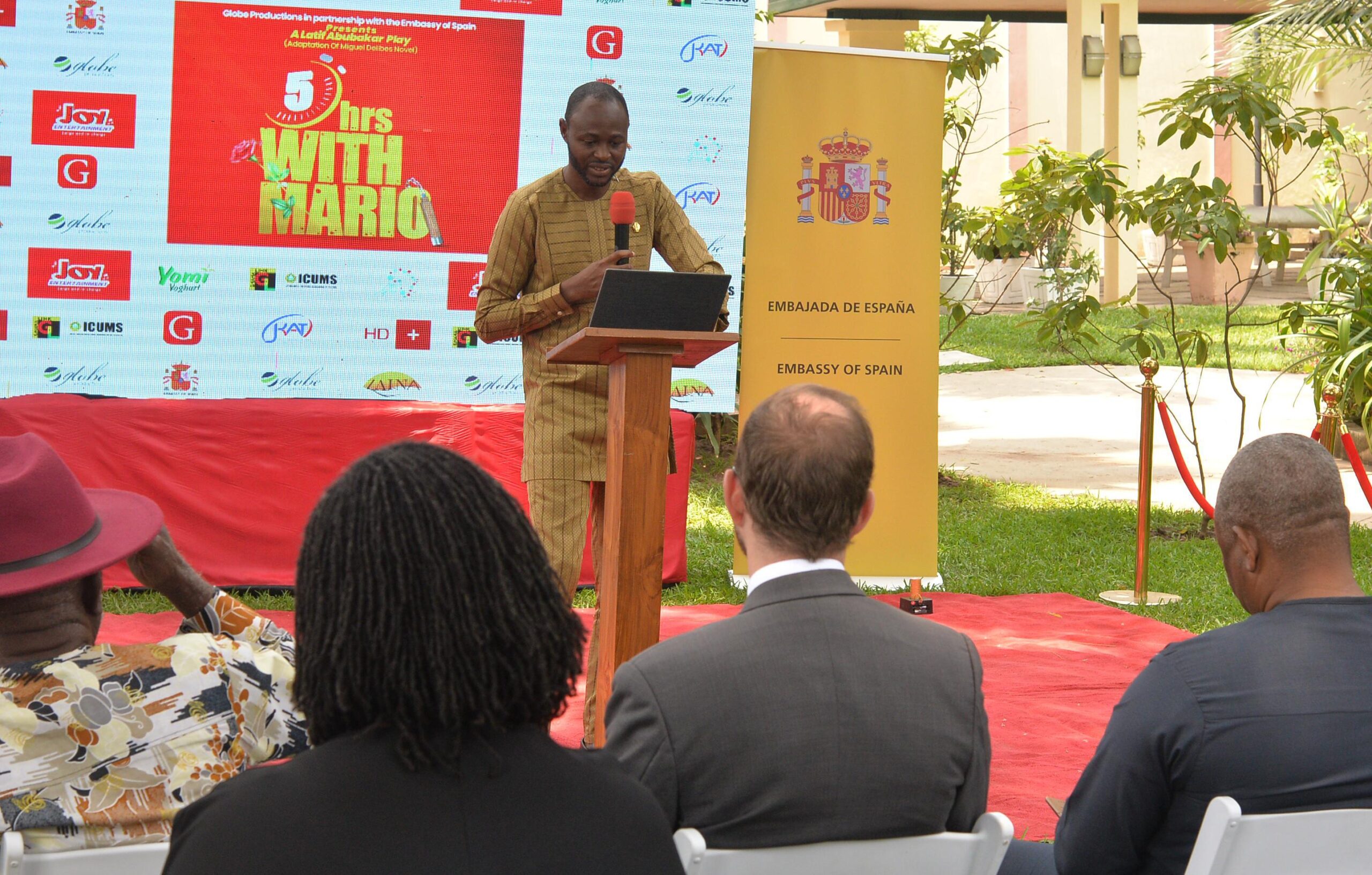 Celebrated Ghanaian playwright, Latif Abubakar has partnered with the Spanish Embassy in Accra on an adaptation of Miguel Delibes’ Five Hours with Mario.

Speaking at the launch of the play at the Spanish Embassy in Accra, Mr Abubakar said the Embassy’s decision to partner his outfit, Globe Productions stems from a relationship between himself and Mr Ambassador Javier Guttierez, the Spanish Ambassador to Ghana who aims at deepening the Spain-Ghana relationship beyond traditional trade to arts and culture.

The playwright whose passion is to project Ghana’s theatre industry to the world said the partnership would set Ghana on yet another world stage.

“As pacesetters of virtual live play on COVID-19 with a record 3.5 million live views, as well as staging Ghana’s first open-air theatre, our dreams of projecting Ghana’s theatre industry beyond our country and continent is becoming a reality with the launch of this play,” he said.

The Deputy Head of Mission at the Embassy, Mr Diego Spottorno said the Spanish Embassy was pleased to partner Mr Abubakar on this project.

He explained that the timing for this adaptation could not have been more appropriate, considering the challenges faced by the world today.

He said the adaptation of the play marked the beginning of a great partnership between the Ghanaian and Spanish theatre industries.

Being one of the best and most popular Spanish novels, Five Hours with Mario is a very moving and fluid book with touches of comedy by renowned Spanish writer Miguel Delibes.

The novel addresses two of the author’s favorite themes: the authenticity of rural life compared to life in the city, and death as the ultimate and definitive milestone in human life.

The success of the work led to its transfer first to the theatre and then to the cinema.

The play which is being adapted into a Ghanaian and Afrocentric stage play for the first time is expected to make an impact not only in Ghana and Spain but across the world.

The play tells the story of Dzidzor, who after the death of her husband, Mario, watches over his body and sheds light on their respective personalities and their conflicts throughout their marriage. 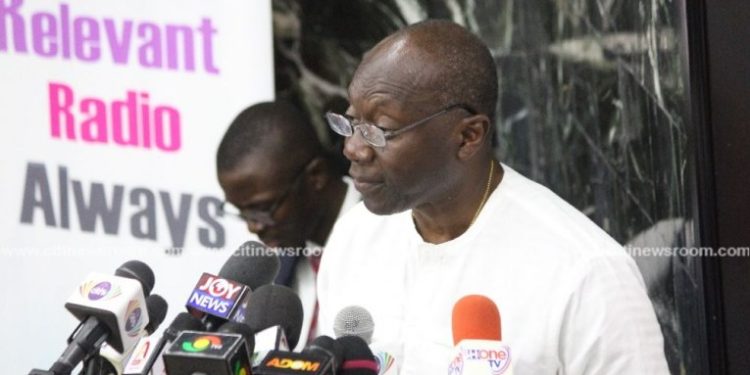 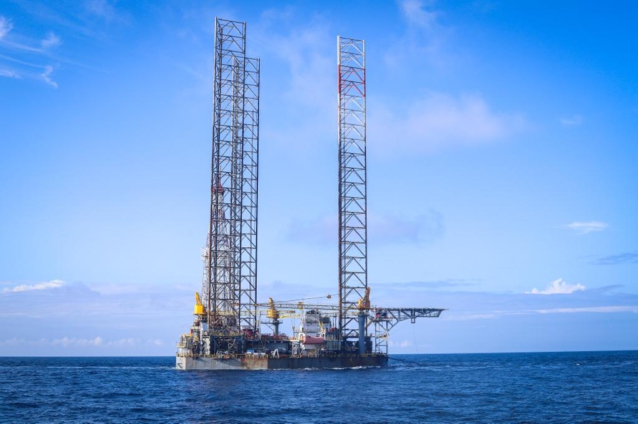 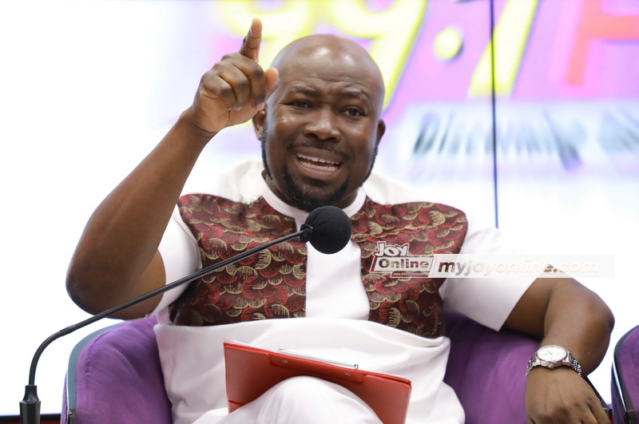